What is IBPS SO Exam and how to prepare for it

Subjects in IBPS SO Exam and Practice paper

What is IBPS SO Exam 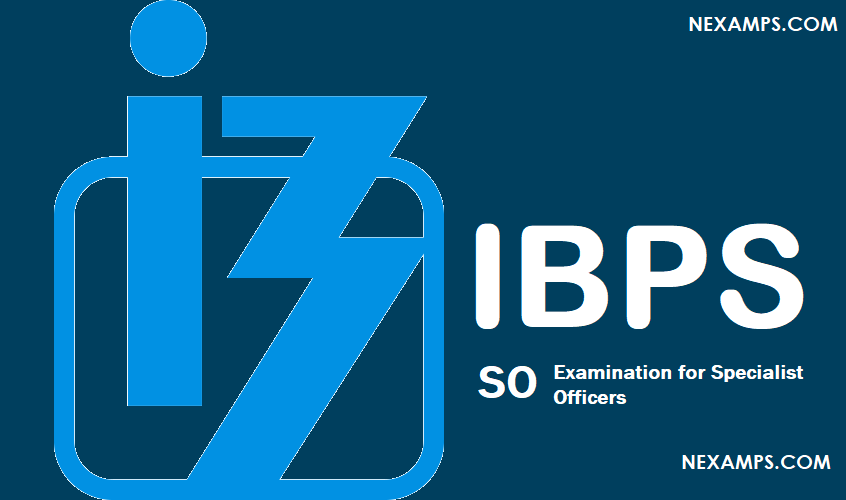 Institute of Banking Personnel Selection (IBPS) is a recruitment body that aim to encourage the recruitment and placement of young graduates in public sector banks in India, other than the State Bank of India. It also provides standardised systems for assessment and result processing services to organisations.

The exams conducted by IBPS are as follows:

A candidate must be either -

(i) a Citizen of India or (ii) a subject of Nepal or (iii) a subject of Bhutan or (iv) a Tibetan Refugee who came over to India before 1st January 1962 with the intention of permanently settling in India or (v) a person of Indian origin who has migrated from Pakistan, Burma, Sri Lanka, East African countries of Kenya, Uganda, the United Republic of Tanzania (formerly Tanganyika and Zanzibar), Zambia, Malawi, Zaire, Ethiopia and Vietnam with the intention of permanently settling in India, provided that a candidate belonging to categories (ii), (iii), (iv) & (v) above shall be a person in whose favour a certificate of eligibility has been issued by the Government of India.

3 Persons With Benchmark Disabilities as defined under “The Rights of Persons with Disabilities Act, 2016” 10 years

A Degree (Graduation) in any discipline from a University recognised by the Govt. Of India or any equivalent qualification recognized as such by the Central Government. The candidate must possess valid Mark-sheet / Degree Certificate that he/ she is a graduate on the day he / she registers and indicate the percentage of marks obtained in Graduation while registering online.

Subjects in IBPS SO Exam and Practice paper